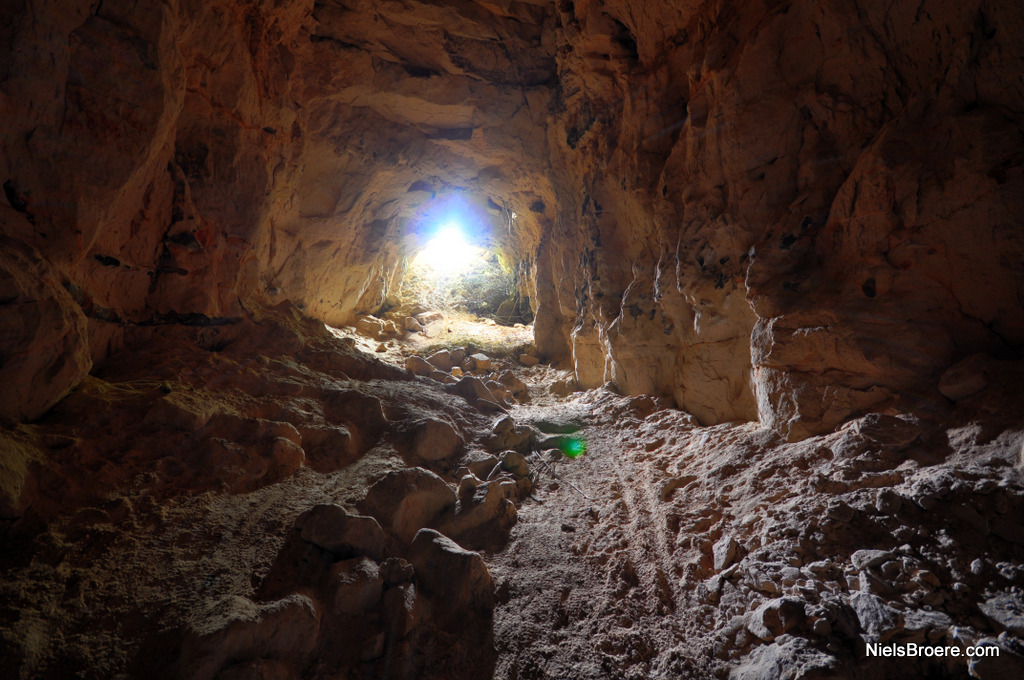 While we were heading up to Fort Chartreuse we stopped by to make some pictures of a pillbox just on the other side of the hill behind Fort Eben Emael.
Our friend who showed us the pillbox (which is actually not worth showing pictures of) told us that below the road there are two parrallel tunnels to be found.

Because our friend wasn’t to happy about the collission damage we quickly left the tunnels again to go further to Fort Chartreuse.

A few days later my father and I decided to go back to explore the tunnels and to see where they were leading to.
After about 1,5km’s walk we noticed daylight again and when we checked the exit of the tunnels we were suprised to see that we were quite close to the Fort of Eben Emael!

Back home I did a little research and also noticed that the frightning of our friend was reasonable because of earlier collissions the tunnels had a few months ago!

Looking back at what we have seen and adding the info I’ve found that only recently a collission was in the tunnels I honestly won’t go back..

Anyway, here a bit of the history, purpose and details of the tunnels.
Purpose / History

A few years later they started using the tunnels to cultivate mushrooms. Unfortunelately due to the rising water level they had to close the plantation.

The tunnel starts just near the bridge over the Prins Albertcanal and ends nearby the Fort of Eben Emael. The length is estimated to roughly 1600 meters. It has two parrallel tunnels with open middle-sections from time to time.

We have still found some remains of usage like “cabinets” in the walls and some walls dividing the tunnels into shorter sections.

In our opinion the entrance/exit at the side of the Fort is the most beautifull part of the tunnels as where it seems like the nature (limestone) took back what the humans have once made. 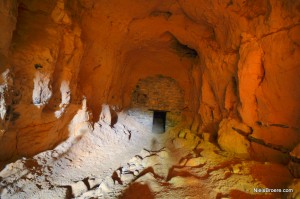 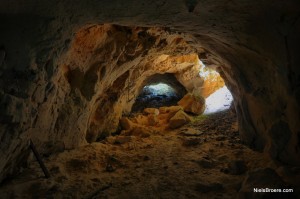 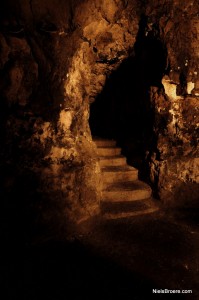 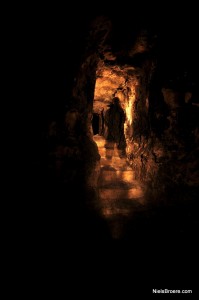 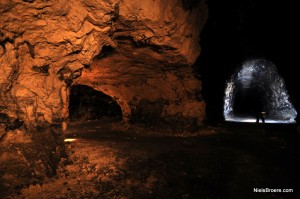 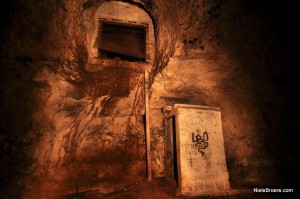 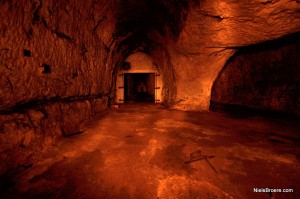 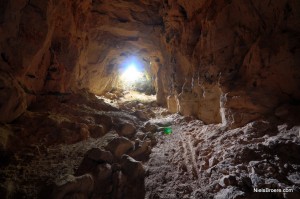